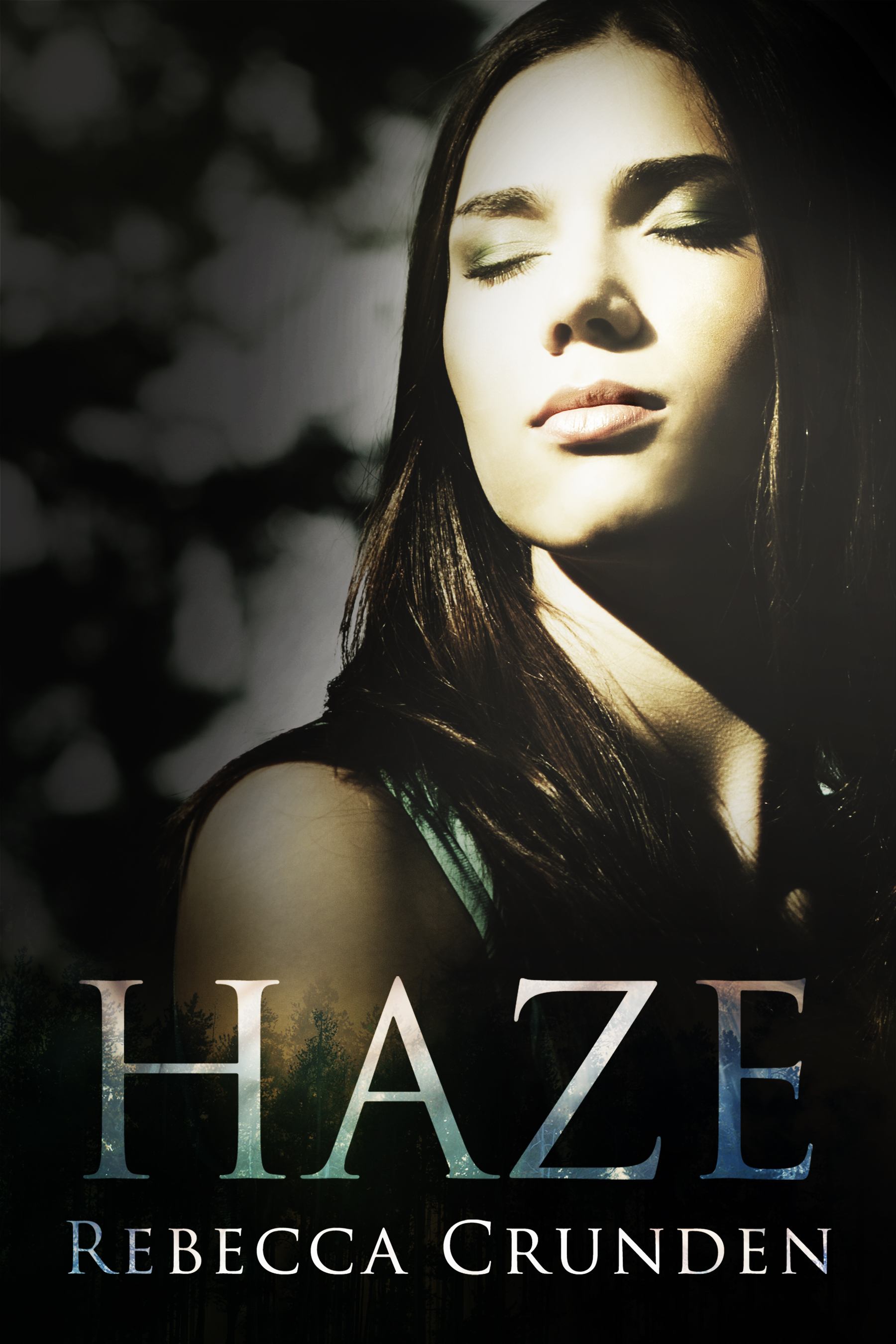 When Eliza Owens gets a phone call in the middle of the night from a girl she’s never met, she doesn’t know what to think. The girl introduces herself as Paige, and says she used to date Erik Stern, Eliza’s fiancé. What’s more, she has something important to discuss.

The only problem? Paige has been dead for years.

Believing it to be a sick prank, Eliza tries to force it from her mind until Sam, Eliza’s older sister, tells her she met Paige only a few weeks before. And, according to Sam, Paige has nothing nice to say about Erik.

The fight which follows shatters the lives of everyone involved, and Erik disappears without a trace.

Five years later, Erik returns to town after his father’s death. Old wounds quickly resurface, and with them several burning questions. None the least of which is: Who spoke to Eliza and Sam if it wasn’t Paige? And why?

This was a hard book to put down book. The characters were interesting and well developed. Haze is not my typical read; young adults, weed/drug use, urban fantasy.  The story is centered around family drama, grief, romance, addiction, mystery, and friendship. The lead male character isn’t my go-to type but he’s a terrific character and was probably my favorite. The lead female role descent was written in such a fantastic, realistic way that it was heartbreaking. So glad I gave Haze a read!

One thought on “Book Review: Haze by Rebecca Crunden”