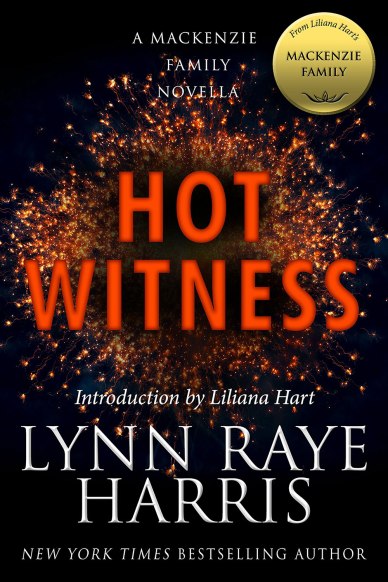 Eva Gray has a secret. Eight years ago, her sister entered the Brothers of Sin Motorcycle Club and never came back. Seven years ago, she vowed revenge, even if she had to change everything about her life to do it—her look, her name, her face.

Now she’s stalking the Brothers and looking for weakness. She’s close to achieving her goal, so close she can taste it. But a prominent federal judge is now in ICU, and Eva’s the only one who can prove the club hired the hit.
Jake Ryan was once a Brother, but he got his life together when a judge gave him a choice: prison or the military. He took the military and he’s never looked back. Now, as a member of the lethal Hostile Operations Team, he’s accustomed to working on the side of justice.
So when Declan MacKenzie comes to Washington DC and asks him to infiltrate his old gang to protect a witness and get evidence, he doesn’t hesitate to do his duty. But little does he suspect that Eva Gray is a girl he once knew or that she’s on a mission of her own. A mission that could see them both dead before they’re through.
When the warrior meets the vengeful virgin, nothing and no one is safe…
ADD TO GOODREADS
My Review:

“When the warrior meets the vengeful virgin, nothing and no one is safe…”

Not familiar with the MacKenzie series and didn’t need to be to enjoy this novella. It was fast paced, full on action, and a hot sexy plot. The romance/relationship happened very quickly but the author did it in a way that was believable. The main characters had an instant chemistry and connection so that it just felt right.  Has a very strong female lead out for revenge and a former bad boy now hero military male lead out to save her. This is a novella but nothing is lacking. The author wrote a complete story that was a combination of excitement, emotion, drama, romance and hot sex.  I devoured it in less than an hour and was intrigued with the storyline.

ARC was provided and I am voluntarily reviewing it. 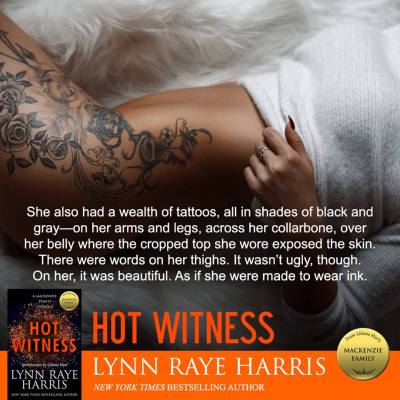 New York Times and USA Today bestselling author Lynn Raye Harris burst onto the scene when she won a writing contest held by Harlequin. A former finalist for the Romance Writers of America’s Golden Heart Award and the National Readers Choice Award, Lynn lives in Alabama with her handsome former military husband and two crazy cats. Lynn writes about hot military heroes, sizzling international billionaires, and the women who dare to tame them. Her books have been called “exceptional and emotional,” “intense,” and “sizzling.” To date, Lynn’s books have sold over 2 million copies worldwide.