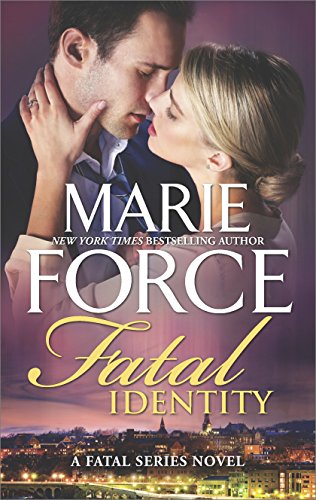 Every family has its secrets…

As the first anniversary of her marriage to Vice President Nick Cappuano approaches, Lieutenant Sam Holland is dreaming of Bora Bora—sun, sand and a desperately needed break from the DC grind. But real life has a way of intervening, and Sam soon finds herself taking on one of the most perplexing cases of her career.

Government worker Josh Hamilton begs Sam to investigate his shocking claim that his parents stole him from another family thirty years ago. More complicated still, his “father” is none other than the FBI director. When a member of Josh’s family is brutally murdered, Sam begins to question how deep this cover-up goes. Is it possible the revered director was part of a baby-napping ring and that others involved are also targets?

With a killer intent on deadly revenge and her team still reeling from a devastating loss, Sam’s plate is full—and when Nick and their son, Scotty, take ill, is her dream of a tropical anniversary celebration in peril too?

Fatal Identify has the DC Homicide Squad dealing with the loss of one of their own while working a complicated case involving the FBI Director with a twisted conclusion. Sam and Nick deal with their ever-increasing high-profile careers and popularity while their hot passion for one another continues to sizzle. Nick is awesome as ever offering comfort, being amusingly possessive, keeping Sam grounded, and being so proud of her. Sam is pushing limits as usual, not letting a suspension slow her down. I enjoyed seeing a bit softer side to Sam as she now is more open to letting those close to her in but still keeping her toughness and outrageous behavior that keeps me coming back.

The characters continue to grow and develop and the varying personalities are intriguing. I liked that the family life the secondary characters were included. My favorite thing about this series is that Marie Force writes a super sizzling romance with thrilling suspense while not taking away from the other.

Click below for links to buy ecopy or print versions 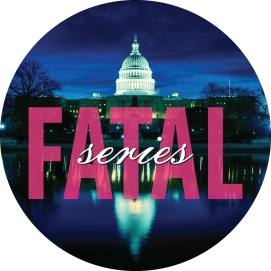 Her goals in life are simple—to finish raising two happy, healthy, productive young adults, to keep writing books for as long as she possibly can and to never be on a flight that makes the news.